The top COVID-19 hot spot is in southwestern Missouri, where a COVID-19 surge forced one hos...

COVID-19 hotspots are emerging across the country, fueled by the highly transmissible delta variant and lagging vaccination rates, in California, Nevada, Missouri and Arkansas.

To combat summer spikes, the White House announced Thursday it will send out "surge response teams" to aid in nationwide vaccination efforts. 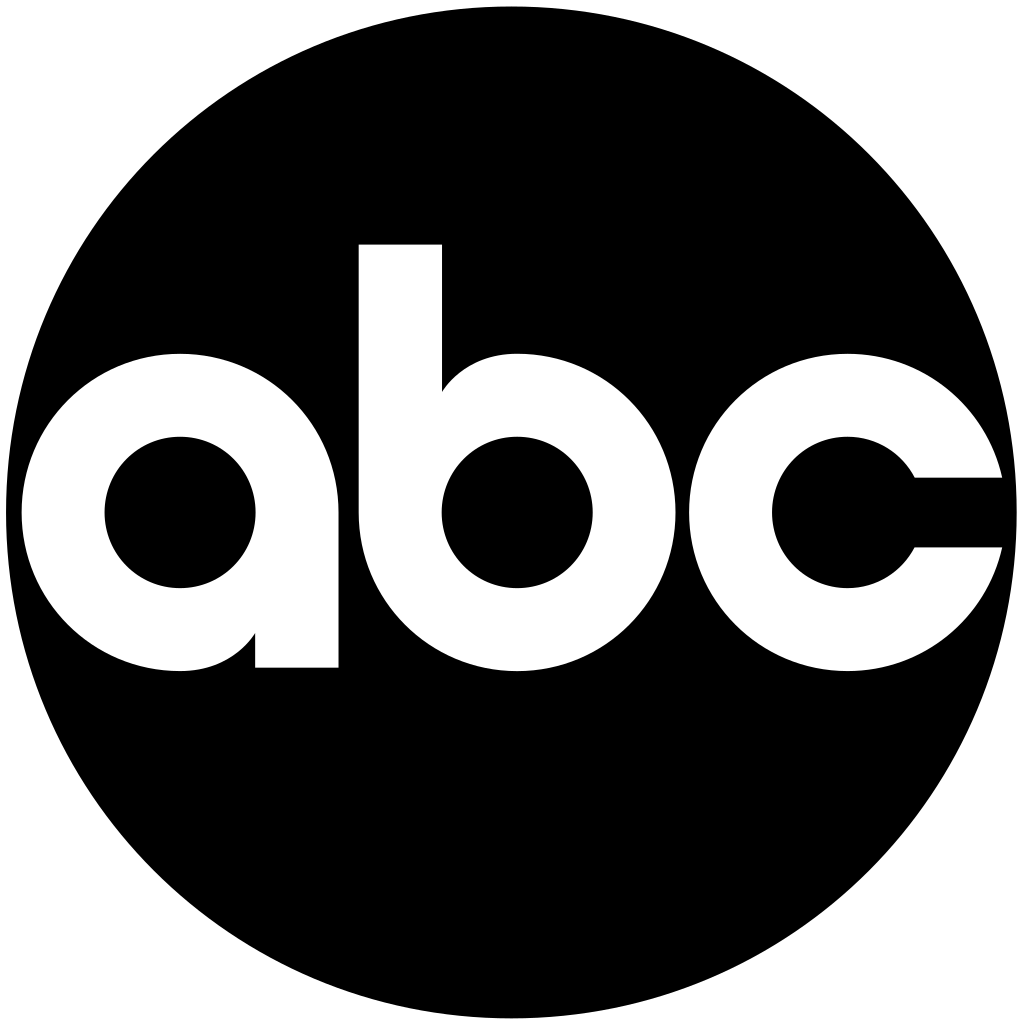 About 1,000 counties in the U.S. have vaccination coverage of less than 30%, and they're concentrated primarily in the Southeast and Midwest, Centers for Disease Control and Prevention Director Rochelle Walensky said Thursday.

In Nevada, Gov. Steve Sisolak asked the federal government for Federal Emergency Management Agency assistance in response to a wave of COVID-19 cases. The state currently has the highest weekly case rates per capita in the country, with 109 cases per 100,000 residents, according to CDC data.

Nevada reported 543 new cases, most from Clark County, and 11 new deaths on Thursday. The last time the state reported 11 deaths was near the end of April, per CBS affiliate KLAS.

The Silver State has a 14-day test positivity rate of 5.8%, which is above the World Health Organization's goal of 5%, and hospitalizations have doubled in the month of June, according to state data.

So far, 45% of Nevada's population has initiated vaccination and 38% of the population is fully vaccinated.

However, the state's vaccination rate has steadily decreased throughout June to a 7-day moving average of 5,471 shots being administered, a drop from 25,000 administered in mid-April. The plunging rate comes in spite of incentive efforts like the state's $1 million grand prize lottery for the vaccinated.

"The COVID-19 vaccines are highly effective at reducing the severity of cases, hospitalization and deaths and we must continue to leverage resources at the federal, state and local level to increase access and confidence and get as many Nevadans protected from this deadly virus as possible," Sisolak said in a press release Thursday.

Hospital admissions have increased significantly over the last two weeks in some states, up 79.3% in Arkansas and 104% in Nevada. Missouri has the country's highest rates of inpatient and intensive care unit COVID-19 occupancy, with approximately 700 patients receiving care, according to the CDC.

In Missouri, Gov. Mike Parson has asked for help from federal "surge response teams" to deal with the mounting number of COVID-19 cases in the state.

Missouri follows Nevada with the second-highest weekly case rates per capita in the country, at 102 cases per 100,000 residents, per the CDC.

There were more than 115,000 new COVID-19 cases in Missouri in June alone, per state data. It's a major reversal of the progress reported in May, which marked the first time the state recorded less than 10,000 new cases in a month since June 2020, NBC affiliate KSHB reported.

Three counties in the St. Louis region have issued public health advisories, citing the spread of new delta variant cases, urging the public to wear masks indoors, even if vaccinated. In their advisory, local health departments said to assume one in three people in any gathering may be unvaccinated.

Over the last two weeks, cases in Jefferson County increased 42%, with the highest number of cases in the 10- to 19-year-old age group.

"This is concerning since most of that age group is eligible for the vaccine, but only 10.82% have completed the full series of vaccination," the county said in an advisory.

So far, 39.1% of the state population has completed the vaccine series and 44.5% have initiated vaccination, per state data.

MORE: What the delta variant means for Americans this summer

The county reported 506 new cases on Thursday -- the highest daily number since mid-April. That's more than double the number reported on June 15, when the state and county lifted COVID-19 restrictions, according to the county's coronavirus tracker.

Between last week and this week the number of delta variants sequenced doubled to a total of 245 cases -- 47% of all sequences reported, health officials said Thursday. So far, among LA County residents 16 and up, 59% are fully vaccinated, according to county data.

She also said there's concern among locals between 18 to 49, though vaccination is increasing slowly among that demographic.

The county has also rolled out its own incentives: offering tickets to Six Flags, the zoo and museums to vaccinated adults.

ABC News contributor John Brownstein, an epidemiologist and professor at Harvard Medical School, said it's no surprise there are hotspots today.

"The rollout has not gone as well in every community. When you have under-vaccinated populations mixed with those who have maybe not experienced surges, you don't have a combination of both vaccine-induced immunity and natural immunity, you're going to see cases increase," he said. "And because we have the most transmissible variant, the delta variant, it's not unexpected that we'll see increases in cases."

Brownstein noted reasons for the surges include a lack of access to vaccine and vaccine confidence and the low vaccination rates among the young.

"On one hand those populations may not see the value of vaccine because they may think that they're invincible or may not have a perceived risk of infection," he said. "There's also the challenge of making sure the parents are on board with vaccinating their kids -- you have the consent issue."